What Makes a Musical Great 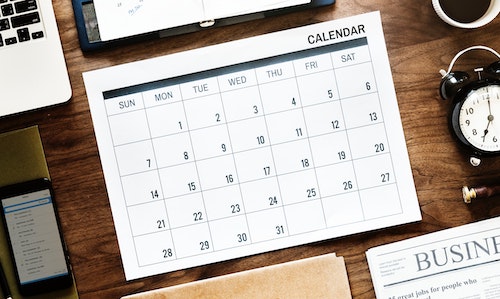 Register for this event

Edie Heppler organizes online classes for seniors.  She is offering a one time free session, “What makes a musical great?” The class will be taught by Kira Dorrian.  In the 1999-2000 theatre season in New York, two totally separate musicals were coincidentally released within months of each other, both shows based on a 1928 narrative poem, The Wild Party. These two shows shared the same name and both starred Broadway royalty. One was produced on Broadway at the Virginia Theater and the other produced off-Broadway at the Manhattan Theatre Club. Amongst the musical theatre community, one of these versions is considered the better musical. However, the other is thought to have the more appealing music. How can that be? Let’s find out together in this free intro class that sets up the conversation for the series Exploring Modern Musical Theatre (starting January 12th). Get to know the instructor, Kira Dorrian, a professional actor and voice actor who studied theatre at Tisch School of the Arts at New York University and worked in New York and London for over a decade. Enjoy comparing the music of these two beautiful shows to come to your own conclusion as to which one is the better musical and why.  More info on Kira can be found at kiradorrian.com

Register with ENN; Edie will provide the Zoom log on.